The Investment Adviser Association (IAA) and National Regulatory Services (NRS) issued the 13th annual Evolution/Revolution report, an in-depth study that analyzes annual updates filed by investment advisers registered with the Securities and Exchange Commission (SEC). The 2013 report is based on information on file with the SEC as of April 12, 2013.

This year’s report notes that total regulatory assets under management (RAUM) reported by all investment advisers on April 12, 2013 were $54.8 trillion, representing a significant increase from the $49.4 trillion RAUM reported in July 2012. 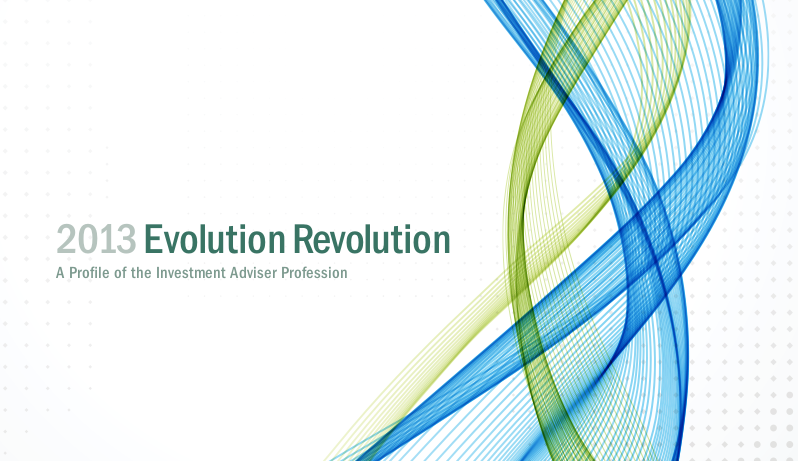