The U.S. Supreme Court, in a 9-0 ruling, curtailed the Securities Exchange Commission’s authority to recover ill-gotten profits from defendants. The Court ruled that the SEC’s recovery remedy known as “disgorgement” is subject to a five-year statute of limitations. Disgorgement is commonly defined as the act of returning profits gained from illegal or unethical acts to the affected parties.

In 2009, the SEC sued New Mexico-based investment adviser, Charles Kokesh, for stealing investor’s money. He was ordered to pay $2.4 million in penalties and $34.9 million in disgorgement. Upon reaching the Supreme Court, the Court questioned the implementation of the SEC’s recovery plan and whether it should be contingent on time. Justice Sonia Sotomayor wrote, for the Court, that disgorgement “bears all the hallmarks of penalty: It is imposed as a consequence of violating a public law and is intended to deter, not to compensate.” Thus, disgorgement is bound by a five-year statute of limitations that already applies to “any civil fine, penalty or forfeiture.” In other words, the defendant isn’t culpable for any wrongdoing if five years go by before action is brought against them.

The decision marked the second time since 2013 that the High Court has cut back the SEC’s enforcement powers. 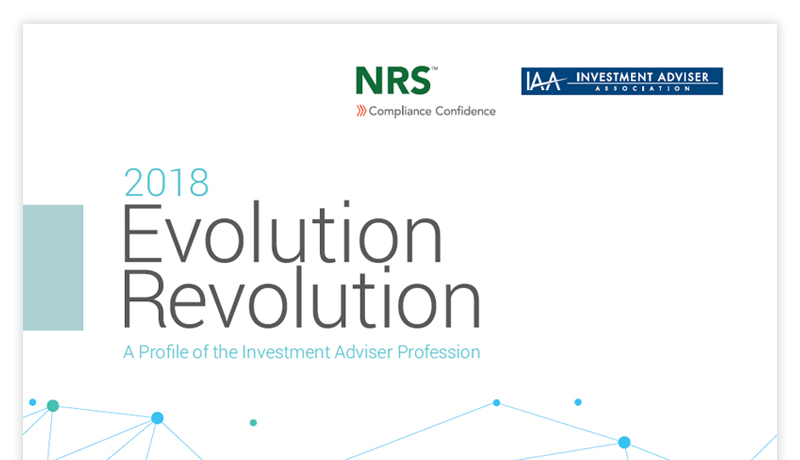 The 2018 Evolution Revolution report is an annual joint study by the Investment Adviser Association (IAA) and National Regulatory Services (NRS), which is integrated with Accuity. The report offers the most comprehensive profile of SEC-registered investment advisers, containing data on 12,578 firms that manage $82.5 trillion for more than 34 million clients this year and employ more than 800,000 workers.
Read full article 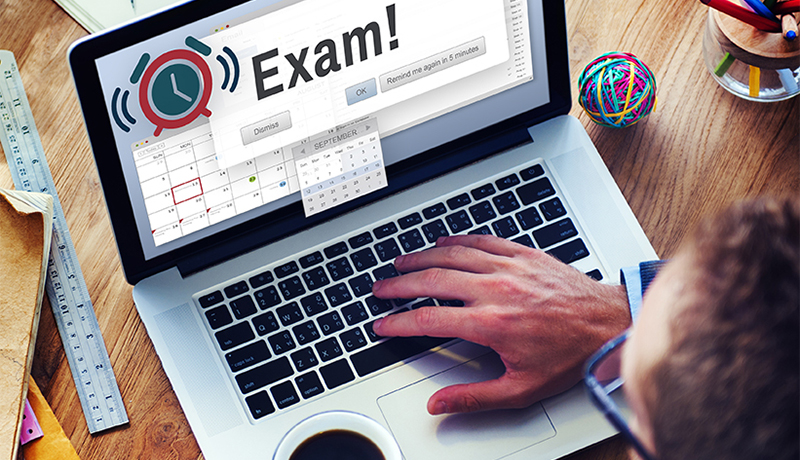 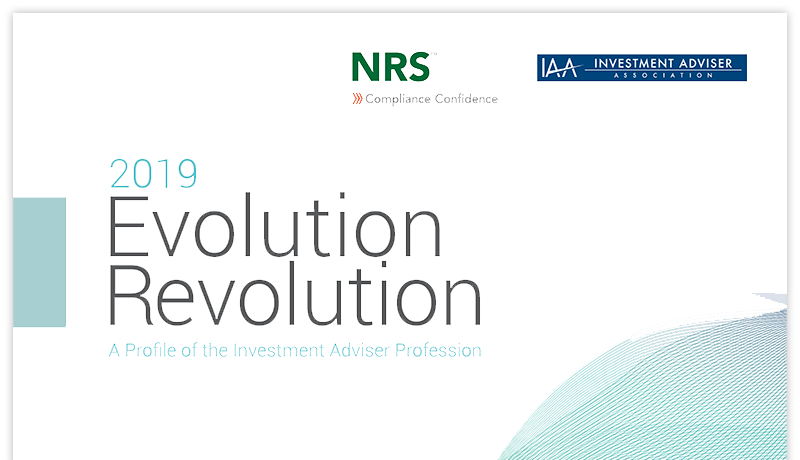