SEC stays all cases before Administrative Law Judges for 30 days

Following the US Supreme Court’s June 21 decision in the Lucia case, the SEC issued a stay of all cases being heard by Administrative Law Judges (“ALJs”) for 30 days or until the SEC issues further orders.

What does this mean?

Administrative Law Judges, as the name suggests, are employed by the SEC to perform a variety of judicial functions. ALJ’s can conduct hearings resembling federal trials, issue subpoenas, and determine whether any of a variety of sanctions (including censure, bars or suspensions from the industry, disgorgement, and civil penalties) are warranted. Sanctions take effect only by order of the Commission. The SEC has the option of sending a case to an ALJ or filing suit in federal court.

The defendant in Lucia challenged the decision of the SEC to have the defendant’s case heard by an ALJ. ALJs are currently appointed by the SEC (making them SEC “employees”). The defendant claimed that this practice is deficient under the Appointment Clause Constitution, because an ALJ is not an “employee” but rather an “Officer of the State” and therefore must be appointed by the president, courts of law, or heads of departments.

In a 6-3 decision, the Supreme Court found in favor of the defendant, citing previous rulings holding that special trial judges of the US Tax Court are Officers of the Court. The Court remanded the case to a different (properly appointed) ALJ or to the SEC itself.

The SEC promptly ordered all ALJs to temporarily stay all cases before them.

What should firms do now?

Unless your firm currently has a case before an ALJ, this has no immediate effect on you.

During the period while this suit was working its way to the Supreme Court, the SEC brought most of its contested cases in federal court. Some observers believe that the SEC will continue to use the federal court system for disputed cases, leaving its administrative system to handle regulatory bars and suspensions along with cases that are being settled. 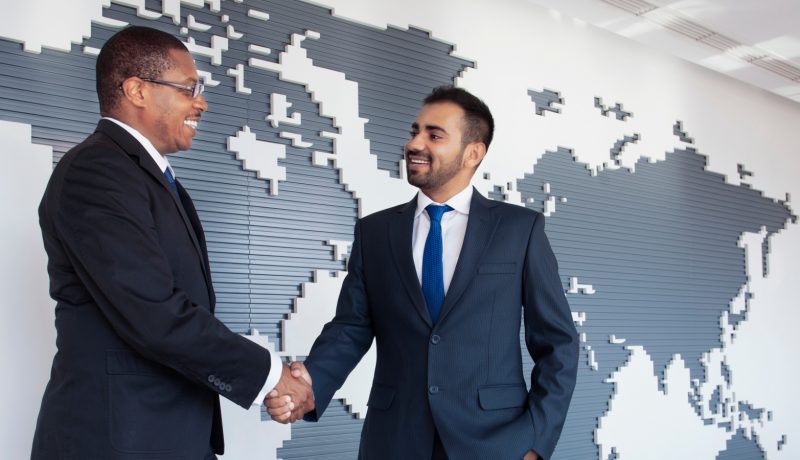 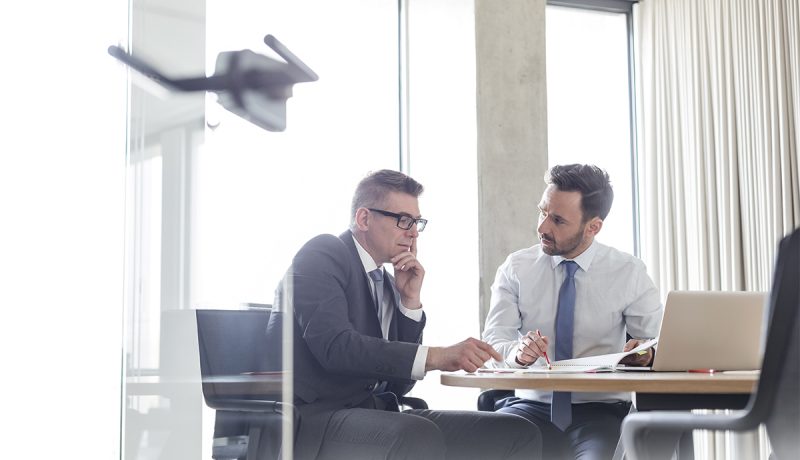 Compliance requires a sophisticated mix of skills, responsibilities, knowledge and personal skills not readily available in many firms, that strain resources and threaten their ability to maintain compliance. NRS Premier Compliance Partnership services are delivered by NRS’ expert compliance professionals and; Supplement your internal compliance teams with deep expertise that helps your firm keep pace […]
Find out more 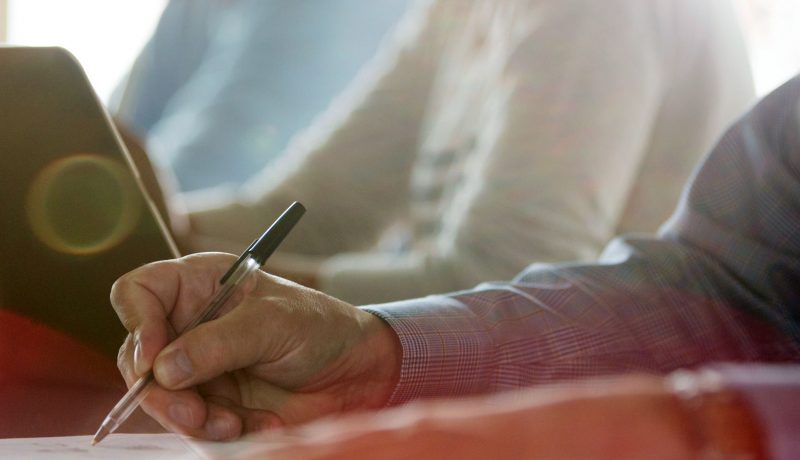 The Securities and Exchange Commission continues to increase its exam pace especially for those investment advisers that have not been examined within the last three years. Through our Mock SEC Examination, NRS tests your firm’s preparedness for examination. The mock examination evaluates the ability and preparedness of your firm’s key personnel, processes and records to […]
Find out more