FinCEN has publish an advisory to alert financial institutions about the potential abuse of the U.S. financial systems by senior political figures from South Sudan. The U.S. Department of State has been documenting the civil unrest with the warring parties who have failed to adhere to an agreed ceasefire, leaving the civilian population to suffer through widespread violence and atrocities, human rights abuses, recruitment and use of child soldiers, attacks on peacekeepers, and obstruction of humanitarian operations, as well as widespread food insecurity.

In addition to the human rights atrocities, high-level political figures are seeking to hide money they obtained through the following corrupt practices:

In response, the United States has sanctioned nine individuals and three companies. These actions increase the likelihood that other South Sudanese senior political figures and opposition leaders may seek to protect their assets, including those that were obtained through political corruption. In addition, FinCEN has issued an alert to remind all financial institutions about their AML obligations to:

When filing a SAR related to activity of a South Sudanese political official, the filer should:

FinCEN Advisories like this one, keep financial firms alerted to potential threats aimed at the U.S. financial systems. The due diligence process on the front lines coupled with the suspicious activity reporting process can be crucial to identifying money laundering and other financial crimes associated with foreign and domestic political corruption.

In response to the above advisory, FIRE Solutions has updated its Anti-Money Laundering — Current Issues, Firm Element course and published this blog post in an effort to disseminate this information as quickly as possible.

For more information about this alert, please contact the FinCEN Resource Center at FRC@fincen.gov, or the toll-free hotline at (866)556-3974 .

Click here for a copy of the related FinCEN Press Release.

For further information about FIRE Solutions, contact your FIRE sales rep or connect@firesolutions.com. 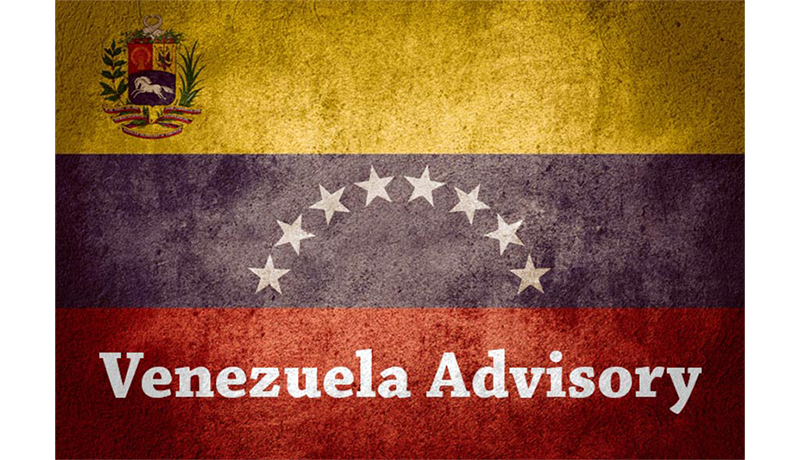 On September 20, 2017, FinCEN published Advisory FIN-2017-A006 to financial institutions about potential abuse of the U.S. financial systems by all Venezuelan government agencies and bodies, including state-owned enterprises (SOEs). The Venezuelan government uses its control over large parts of its socialist economy to generate considerable wealth for government officials and SOE executives, their families, and associates.
Find out more 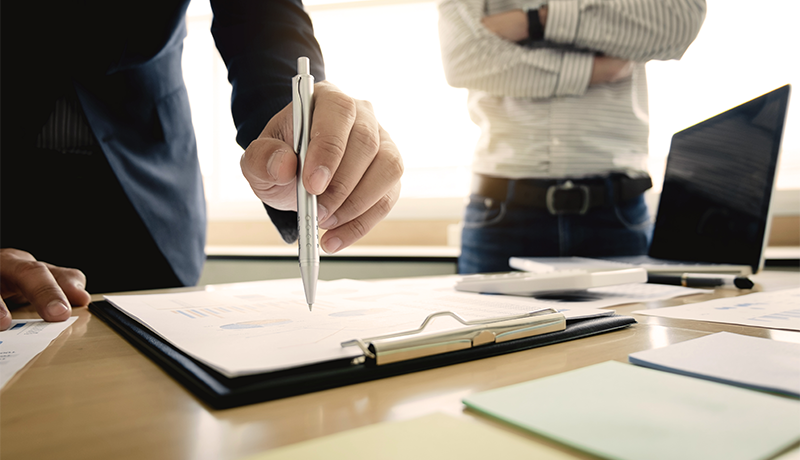 Ready for the Regulators’ Next AML Scrutiny?

Regulatory concern about money-laundering activity is only increasing, and financial institutions are pumping more and more money and human resources into maintaining adequate compliance programs to avoid sanction.
Find out more 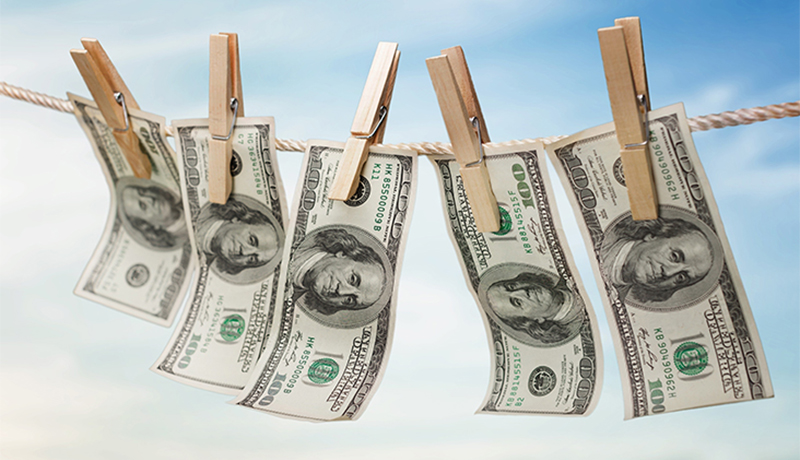 The Bank Secrecy Act, Anti-Money Laundering and your FINRA Exam